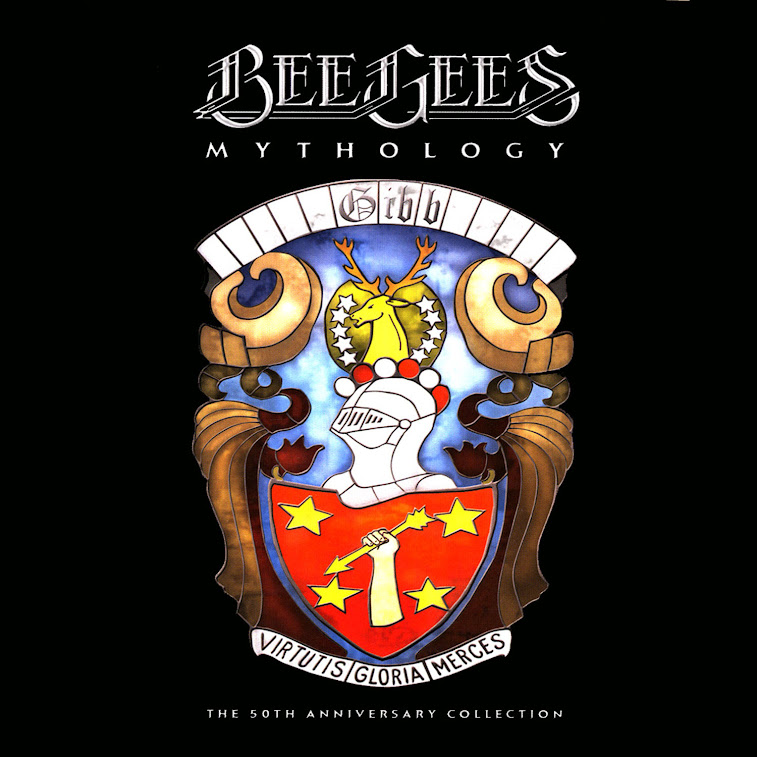 A 4 x CD set celebrating the legacy of the Gibb Brothers, this outstanding collection features a disc devoted to each brother.The songs were hand-picked by Barry, Robin, Maurice s widow Yvonne and Andy s daughter Peta.

Twenty years ago, the Bee Gees released  Tales From Bros Gibb , comprising all their singles and B-Sides on four discs (up to 1990). Now twenty years on, they focus on the songs they take the most pride in. This time, they include brother Andy Gibb, who was heavily rumored to become the fourth Bee Gee in the late 1980's, before his tragic death. This is a musical collection of the most popular family pop/rock group in history. Each disc is focused on one brother. Barry's disc (like the others) relies strongly on his lead vocals and comprises mostly hits. "Spirits (Having Flown)" begins the set, being one of the arguably best compositions the group has produced and ends with their first notable single, "Spick And Specks" from Australia in 1966. Each song is carefully remastered, a few in mono and the remainder improved in clarity and state of the art stereo. Barry, noted for his strong vocals including falsetto includes a few album cuts and previously unreleased cuts that are a marvel. "Barker Of The UFO" is a bewildering cut, but perhaps reflects the sixties atmosphere of random fun. Mostly, this disc shows Barry`s choices as being some of his finest in composition and production. Robin's disc also carries several hits, but contains some album cuts and B-Sides that could have been singles, or were for other artists. "Love Me" and his solo's "Juliet" and "Saved by The Bell" are historic masterpieces. The exquisite, "The Longest Night", almost a single and one of his most romantic is haunting. Pull in the ethereal, "Rings Around The Moon" and his version of "Islands In The Stream" and you get a clear idea of what Robin's voice can wield. For a true crowd pleaser, Robin includes the anthemic song, "Odessa" from 1969. A song that has received extensive critical acclaim as a masterpiece of songwriting and singing.  Maurice Gibb never had a lead vocal single, as his expertises were in arrangement instrumentals and harmonizing, the latter being the magical glue that held the brothers harmonies together. From the sixties simple, yet satisfying, "Suddenly" to his post-mortem tribute song, "Man In The Middle", Maurice proves his talents. To emphasize his own style and talent, this collection contains two remarkable previously unreleased songs, "Angel Of Mercy" and "The Bridge" with shared vocals with his daughter Samantha of `Samantha Gibb and the Cartels'. Maurice's solo singles, "Railroad' and "Hold Her In Your Hand" are here in digital delight. It s a shame that the B-Side of "Railroad", the song "I've Come Back" is not here. His songs were lovingly chosen by his wife Yvonne and children Samantha and Adam Gibb. Although Andy Gibb unfortunately never became the fourth Bee Gee, his songs were chosen by his daughter Peta, who shows a talent for what her father's best songs truly were. All of Andy's singles are here (other than the notorious novelty song, "All I Have To Do Is Dream" with a C-list actress). But Peta cleverly mostly picks out the songs that Andy wrote himself. Most of his first album cuts are included here, pure in their style and innocence. Olivia Newton-John is included as well (a long time family friend) in a duet along with a heart-breaking unreleased song, "Arrow Through The Heart".

Sure, the stats are there. Barry Gibb has written (16) number one hits. The Bee Gees have the rare claim of occupying the #1 and #2 positions on Billboards Music Charts (behind the Beatles and Elvis Presley). The Bee Gees have had (9) number one hits; six of them in a row (tying with the Beatles and one behind Mariah Carey). And now it's their 50th anniversary. But this box set represents more than just that.   On this box set, it truly is a family affair. There is so much more to this extraordinary box set that begs a look and a listen. Not many artists have achieved so much. Only one family has reached this height. The Bee Gees are forever. (Amazon)

Posted by Butterboy at 3:01 PM