VA - Sweet As Broken Dates, Lost Somali Tapes From The Horn Of Africa [2017] 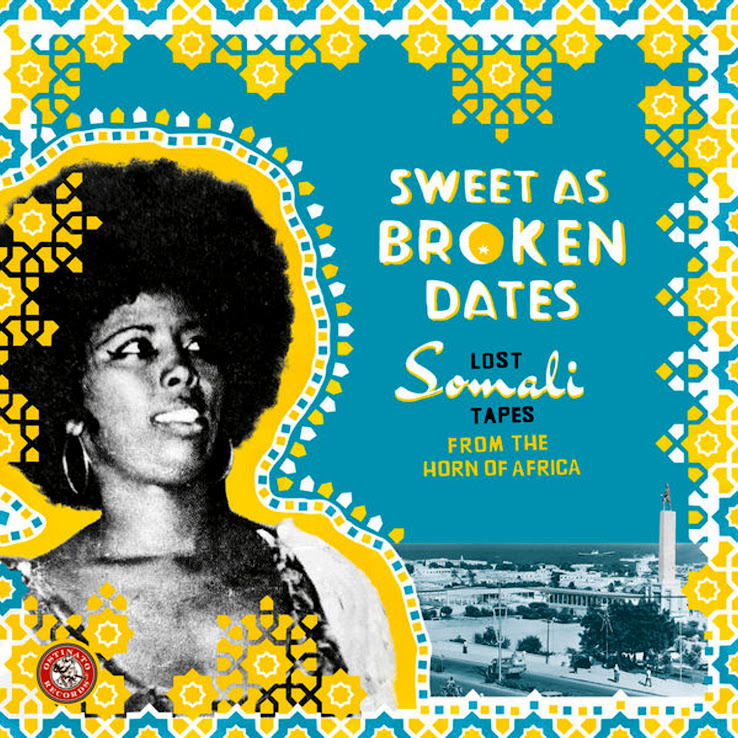 VA - Sweet As Broken Dates, Lost Somali Tapes From The Horn Of Africa [2017]

In 1988, on the eve of a two decade civil war, Somalia's authoritarian ruler Siad Barre launched punishing air strikes on the north of the country, known today as Somaliland, in response to agitations for independence. The bombing leveled the entire city. Barre targeted Radio Hargeisa to prevent any kind of central communication system that could organize a resistance. With the attack imminent, a few brave radio operators and dedicated vanguards of Somali culture knew the archives, containing over half a century of Somali music had to be preserved. Thousands upon thousands of cassette tapes and master reels were quickly removed from the soon-to-be targeted buildings. They were dispersed to neighboring countries like Djibouti and Ethiopia, and buried deep under the ground to withstand even the most powerful airstrikes. These audio artifacts were excavated and recalled from their foreign shelters only very recently. Some of those recordings are now kept safe in the 10,000-strong cassette tape archive of the Red Sea Foundation, the largest collection of Somali cassettes in the world, in Somaliland's capital, Hargeisa. This music was never made available for mass release. Almost all recorded material came from original masters or homemade recordings of radio broadcasts. As a result, most of it has never been heard outside Somalia and the immediate region.

So, what does this stuff sound like? Think of a more subtle Afro-pop with lots of wheezy organ riffs propelling the sounds. There are also some very upbeat tracks with strong grooves that will get you up and out of your seat. This album is truly magic and contain some amazing music, the world are in debt to the persons who saved this treasure from destruction. (Amazon)

04 Hibo Nuura Haddii Hoobalkii Gabay (If the Artist Let's You Down) 4:32

Posted by Butterboy at 6:48 AM