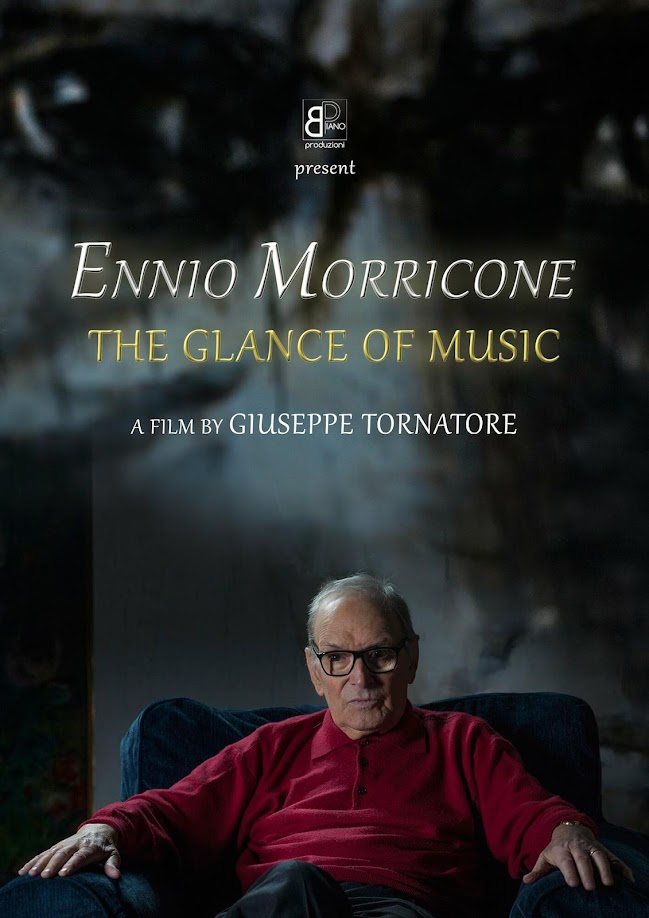 A documentary on the legendary film composer Ennio Morricone.

Giuseppe Tornatore is recognized in the film industry as one of the best Italian and international directors of the century and what distinguishes his works is the excessive humanity, told without filters and with pure emotions. Ennio is a documentary film by Tornatore, whose protagonist is the beloved and magical maestro Ennio Morricone, one of the greatest composers of all time, but this time this is not a fictional character invented by Tornatore, but simply a character from real life, the humble one, which perfectly marries with Tornatore's tales, so it is a story about a friend, a colleague, a truth-made-human, an endless magic, a dream from which you don't want to wake up. Ennio Morricone, who tells himself in the film, is a transcendental, divine "character" of immense talent and true humanity, full of tears and joy; therefore, his story had to be told obligatorily and then handed down, so this work is nothing more than a letter to posterity, a story about to be told around bonfires that will inspire many future composers and that will pass down Morricone's works from generation to generation. Yet another masterpiece by Tornatore, practically immense, clean, colossal, true and timeless, which does not border on perfection, but reaches it from the beginning and which will never vanish in honor of the great Master Ennio.

Posted by Butterboy at 9:38 AM