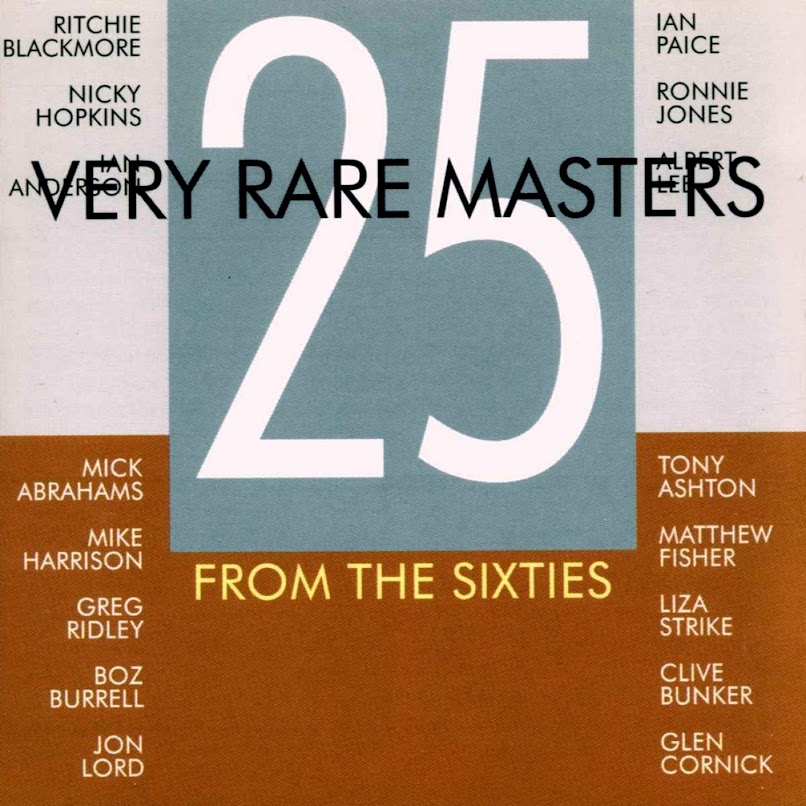 Producer DEREK LAWRENCE's reputation is based more or less entirely on his works with groups like "Deep Purple", "Wishbone Ash", "Flash" and others during the 70's, 80's, and as such he is seen  predominantly as a Heavy-Rock Guitar-Hero specialist, which actually couldn't be much further removed from (a) his career overall: and (b) his own musical preferences, which are rather more concerned with Gospel, Rhythm & Blues, Soul and Country. Sure, he had his biggest commercial successes with Purple and Ash - but long before the term "Heavy Metal" had ever been coined he had rightly earned a reputation as one of the very few British producers who could cook up authentic- sounding Rhythm & Blues and/or Soul. Indeed, some of his earliest work had been produced specifically for the US-market, and was consequently never issued in Great Britain or Europe: many of these early releases - often with groups who were in something of an embryonic stage prior to a major career breakthrough have become highly valuable, much sought-after collector's items. Several of these rare titles are included on this CD. It presents some of his productions from his earliest sessions back and includes a number of previously unreleased recordings. (excerpt from booklet)

20 Derek Statement Lawrence I Am The Preacher 4:02

21 Derek Statement Lawrence In Our Own Sweet Time 3:49

Posted by Butterboy at 7:22 AM