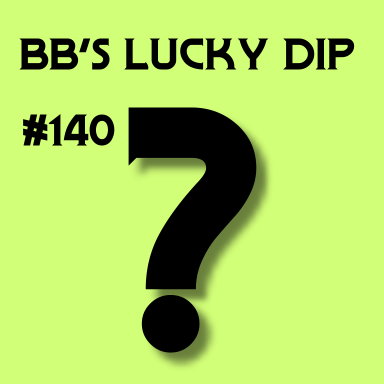 “… it was clear that nobody was expecting anything like this. Many wouldn’t have heard any prog rock before, or had only heard the kind of prog that gave the genre a bad name. This was a performance to convert the sceptics.” ...Bob Leiser.

Vertigo Records is a record company that originated in the United Kingdom. It was a subsidiary of the Philips/Phonogram record label, launched in 1969 to specialize in progressive rock and other non-mainstream musical styles. Today it is operated by Universal Music Germany, and the UK catalogue was folded into Mercury Records, which was absorbed in 2013 by Virgin EMI Records, which was renamed back to EMI Records in June 2020.

Posted by Butterboy at 7:20 AM