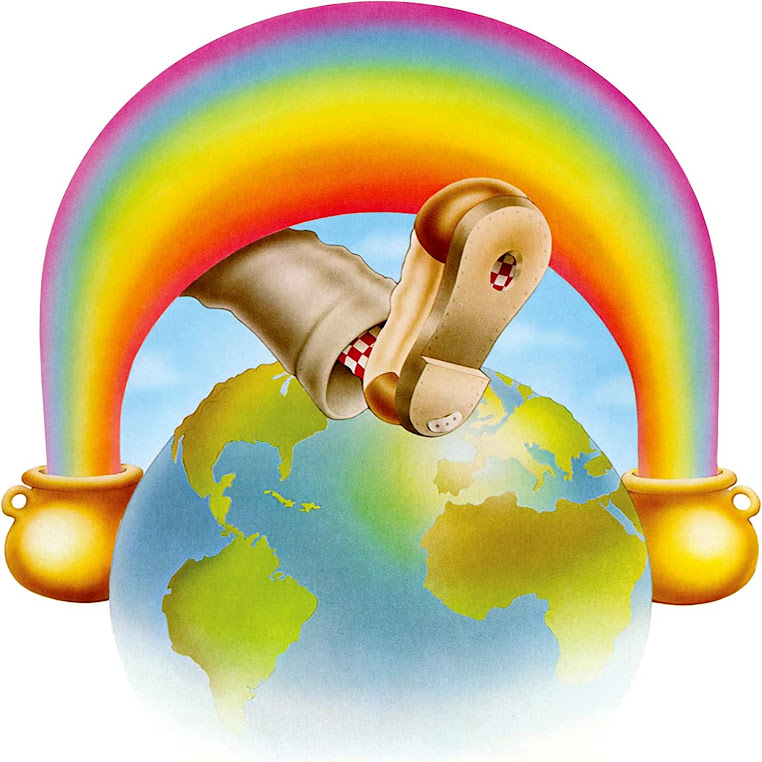 The Grateful Dead's first tour outside of North America was immortalized on 'Europe '72', a triple live album that distilled peak moments from the 22 shows the band played in six countries for thousands of Europeans. It took place on April 7, 1972, at Wembley Empire Pool in London.  This sprawling three-records-on-two-CDs set offers a healthy cross-section of material and finds the band honing even further its blend of musical languages. There are country-inflected boogies, blues rave-ups, passionate ballads, and, of course, the extended, adventurous jams that made them famous. Many of the Dead's best-loved tunes made their initial vinyl appearances here, including "He's Gone," "Jack Straw," "Brown-Eyed Women," "Ramble on Rose," and "Tennessee Jed"--most of which reveal a heavy country influence, especially in Robert Hunter's lyrics. In addition to introducing these new songs, Europe '72 also showcases brilliantly fine-tuned versions of "Truckin'" (complete with a lengthy "Epilogue") and "China Cat Sunflower/I Know You Rider," which became the first of the band's many magical song combinations. (Amazon)

The audio quality is just wonderful. I keep saying I won't buy anymore and yet every time I do I am so happy. Absolutely marvellous recordings, terrific song selections. The interplay between musicians is at times unbelievable. Everyone has their favourite era of the Dead, this is mine, the music is just superb and takes me back to happier , carefree times.

Posted by Butterboy at 7:19 AM