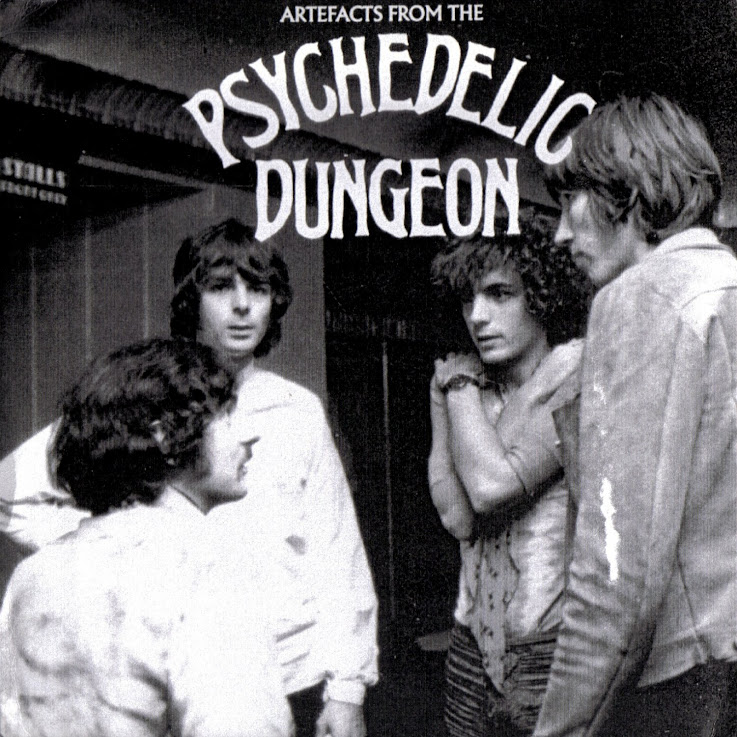 Originally released in 1990 as a box of 7" singles, this CD features rare singles; radio sessions and tracks previously officially unreleased This all British compilation with mostly unreleased cuts or versions of cuts. The overwhelming majority of material here would pass as psychedelic by anyone's standards. It's about as inconsistent as they come. The fold-out cover card tells where each cut came from, but nothing else. still a great compilation of Psych obscurities and alternate mixes....rough sound on a few tracks (..taken from acetates) but still an excellent collection of (..once) hard to find stuff.Recommended.

I don't remember where I picked up this hard to find CD. I don't know much about the release other than it contains the first two volumes of a 3 LP box set of the same name. Some sources I have seen indicate that it is a bootleg. The tracks are a mix of live BBC recordings, unreleased acetates, and rare versions of British sixties psychedelic classics. Many of the tracks have now resurfaced as part of recent artist-centred compilations but at the time I had heard very few of these tracks. The liner notes are sparse and simply provide a few words about the origin of each track, Pink Floyd on the front cover and Eddie Phillips of the Creation on the back cover. The sound is so-so but listenable considering the varied sources. A good cross-section of psych acts of the period. (Amazon)

21 Elmer Gantry's Velvet Opera All Along The Watchtower 2:58

Posted by Butterboy at 7:14 AM