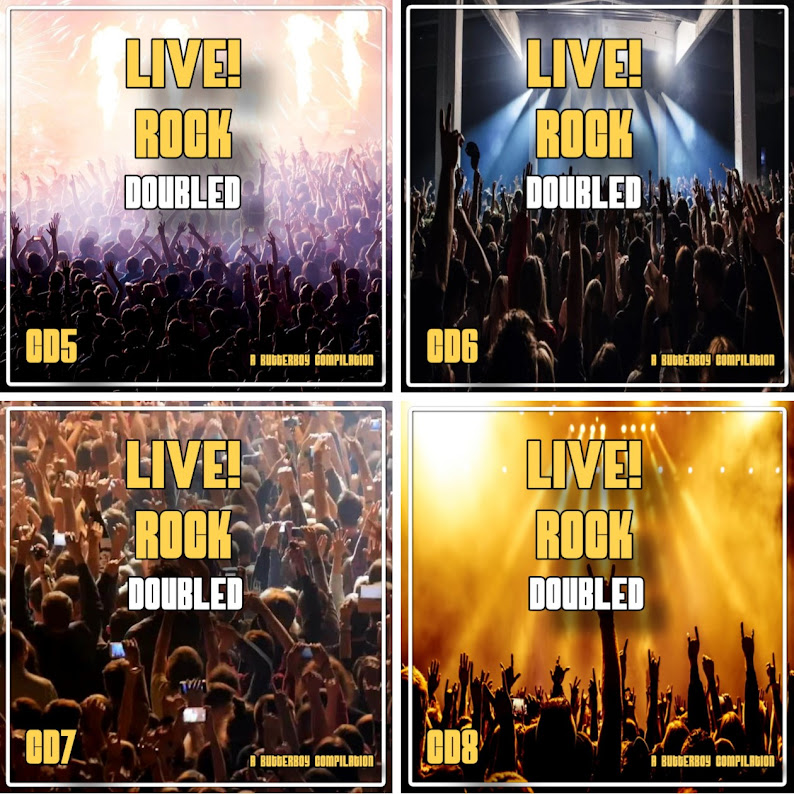 I listen to a lot of music and enjoy every moment. However, the greatest joy is hearing my favorite artists in concert, amongst others who are there for the same reason. Live music gives you a feeling you just don't get from listening to a studio album. Sometimes you hear your favourite songs and it sounds completely different, live, offering whole new perspective to the music you always listened to. What makes them great is the extra dynamics and energy that a live setting gives to the music and a willingness to go beyond the studio recording into new areas of improvisation. I suspect its the crowd that also adds to the excitement of a live concert performance.  Live concerts are the greatest way to listen to music (for me) . Live music engages listeners to a greater extent than pre-recorded music and that a pre-existing admiration for the performers also leads to higher engagement. Neil Young once said that “live music is better”, and it seems that one in three people agree it’s their number one passion.  The impact that live music has on us is hard to put into words, but I guess, it lies in the way it makes us feel. As the sounds course through your body and you hear the sound clearer than ever before. The feelings live music arouse is the reason we seek it out and gather in droves wherever it is present, from watching a busker on the street corner, visiting your local music venues or travelling hours for a music festival.

Capturing the thrill of a live performance and putting it onto tape is a tricky art. I am not sure why because I have seen many DVD's that capture concert sound wonderfully. Putting to vinyl may be another matter. Many have tried to capture the sounds of a great concert and produce an album that captures that excitement and on the odd occasion there is an live recording that captures this, giving us a tingle of joy reminding us of the feeling we had at that concert.  There are literally thousands of Live recordings in music. To many to represent properly in one series of CD's. Some are of a fantastic quality representing close to how the music was heard in concert at that time. Others are quite dubious (of which some bootleg concerts may fall into that category). So what songs are great to hear live...  I have trolled through my collection and found many Live ROCK performances. Some I remembered well and others I was glad to be reacquainted with.

Over the next 5 weeks I will present:

The feeling of a live concert may be almost impossible to replicate perfectly, but these tracks all exhibit a live feeling and sound reminding us of the times we were exported to another moment in time. Enjoy!

03 Neil Young With the Santa Monica Flyers Tonights the Night 6:56

06 Creedence Clearwater Revival Up Around the Bend 2:41

09 Grand Funk Railroad Inside Looking Out 12:53

Posted by Butterboy at 7:16 AM