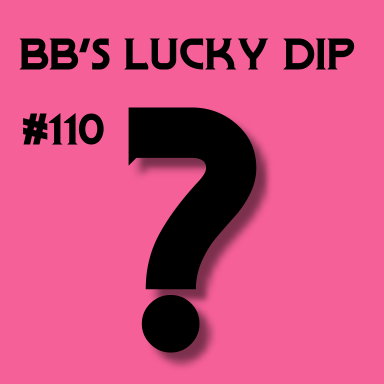 This is a special post from visitor and contributor Pol. Please  refer to notes the download file for details.

Thanks for this great set Pol.

Stephen's Quote Of The Day:

Robbie: “Why do you live in Germany?.....Trying to capture you is like having a pet Dodo….It’s unheard of”

Rod: “Well it just happens to be nice and peaceful and quiet, and enables me to get on with the writing as fast as possible”

A lot of these songs were popular at clubs and proms at that time and that's the starting point for why I originally started compiling these songs. They weren't on comps I could find and they actually were the songs played for me and by me during this time period. As a guy who went to discos and played at proms.

Having DJ'd through this time, these were the slow songs, ballads played at events and clubs. Most disco compilations highlight the faster hits and relegate some of these that were pop hits to pop compilations. Many of these artists had much bigger hits as fast disco songs, but these were the ballads on those same albums. Many times these songs were only played by the DJ's playing to these audiences. Some became regional hits and others national . It's hard to imagine anyone not knowing Commodores Easy, but most people realize that Cameo It's Over never got anywhere on the charts and yet got played in clubs to early fans of Cameo. Some of these songs are album tracks and never got released as singles. Some by big name artists and others one hit (or no hit) wonders. I hope you enjoy this selection of slow ballads. Fit for a club or a prom in the 70's.

By the way the Snow Ball was a basic slow dance that anyone could do. Just hold each other close and sway slowly. If you were sophisticated, you slipped your legs in-between your partner's and got even closer. Great way to get close with the one you were with, before you went out to the parking lot to make out or do some more illegal drugs and head back inside for some more fast tracks to sweat to. And believe me you did sweat with all that polyester.

Posted by Butterboy at 4:08 PM