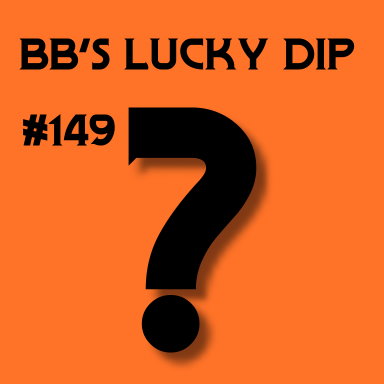 Stephen's Quote of The Day:    "We had been calling ourselves “Jim and the Lords” and we knew we did not want that name on a record. The production company gave us one weekend before “Ain’t It Hard” was going to be released to come up with a name for the Reprise label. Electric Prunes started out as a joke (what’s purple and goes buzz buzz … an electric prune), I know , I know; but the more we said it the more “out there” it became to us. We could just not forget it and it was certainly absurd enough for us to like it. Remember, this came at a time when people were still saying…”what does BEATLES mean?” In short, we chose Electric Prunes because it meant nothing and was hard to forget once you heard it."  ... James Lowe