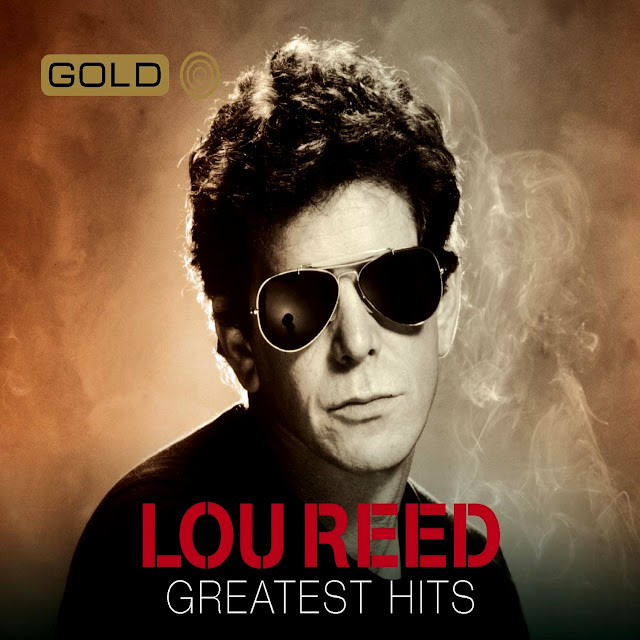 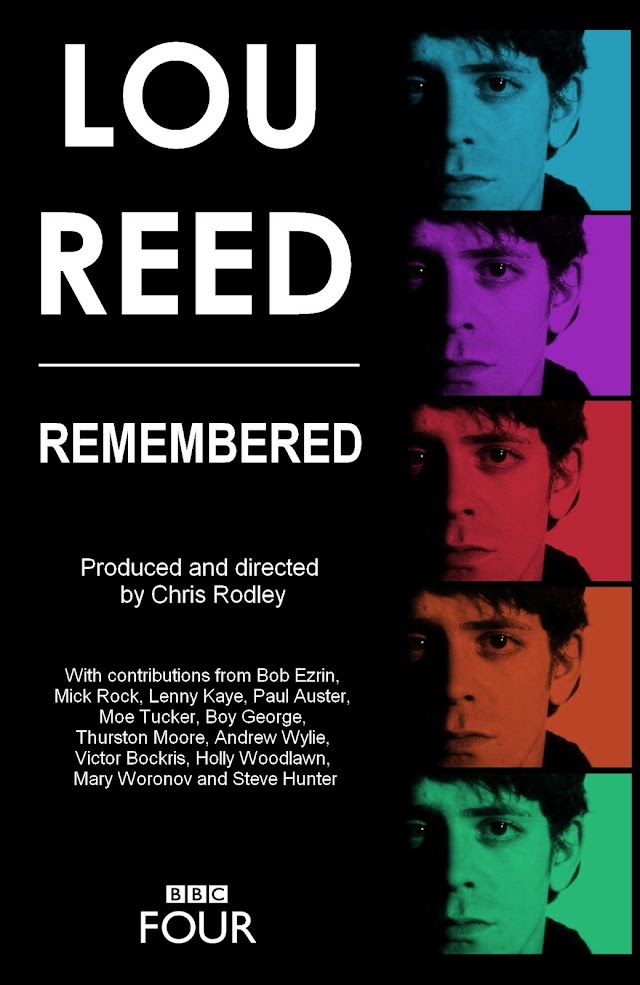 American musician, songwriter, poet, and photographer (March 2, 1942 in Brooklyn, New York - October 27, 2013, Southampton, New York). Reed's music career began in 1958, when he recorded with his high school band, The Jades. During his time at Syracuse University in the early 1960's he formed a series of bands, but was most deeply impacted by his professor, American poet and writer Delmore Schwartz. Following college, he became a stock songwriter/musician for Pickwick International, Inc., and then in 1964, with John Cale, formed The Velvet Underground. In 1970, he left the Velvet Underground during the recording of Loaded. He signed a contract with RCA Records in 1971 and continued to perform until shortly before his death. He was married to Bettye Kronstad (ca. 1973-1974), Sylvia Reed (1980-1994), and Laurie Anderson (2008).

This compilation, though not comprehensive, is an interesting mix of the well-known and the obscure. It opens with what is probably Reed's most delicate love song, the poignant Perfect Day. His biggest hit, Walk On The Wild Side, follows. The aforementioned tracks are from his highly successful Transformer album. I Love You Suzanne is a buoyant ditty from one of his lesser-known 1980's albums, but a memorable love song all the same, whilst Caroline Says II and Berlin come from the bleak Berlin album of the early 1970's. The Last Shot and the humorous I Wanna Be Black are also drawn from more or less obscure albums, although they're all great songs.  Sally Can't Dance and Coney Island Baby are more classics from the 1970s', the first a jerkily rhythmic track and the second a brooding slow song. The album concludes with the melodious Pale Blue Eyes (Live), a most poetic and moving number.  (Amazon)

Movie  Documentary - Lou Reed Remembered [2013] is a film tribute to Lou Reed, who died in October, which looks at the extraordinarily transgressive life and career of one of rock ’n’ roll’s true originals. With the help of friends, fellow musicians, critics and those who have been inspired not only by his music but also by his famously contrary approach to almost everything, the documentary looks at how Reed not only helped to shape a generation but also helped to create a truly alternative, independent rock scene, while also providing New York with its most provocative and potent soundtrack. With contributions from Bob Ezrin, Mick Rock, Lenny Kaye, Paul Auster, Moe Tucker, Boy George, Thurston Moore, Andrew Wylie, Victor Bockris, Holly Woodlawn, Mary Woronov and Steve Hunter. (letterboxd.com)

Posted by Butterboy at 6:48 AM