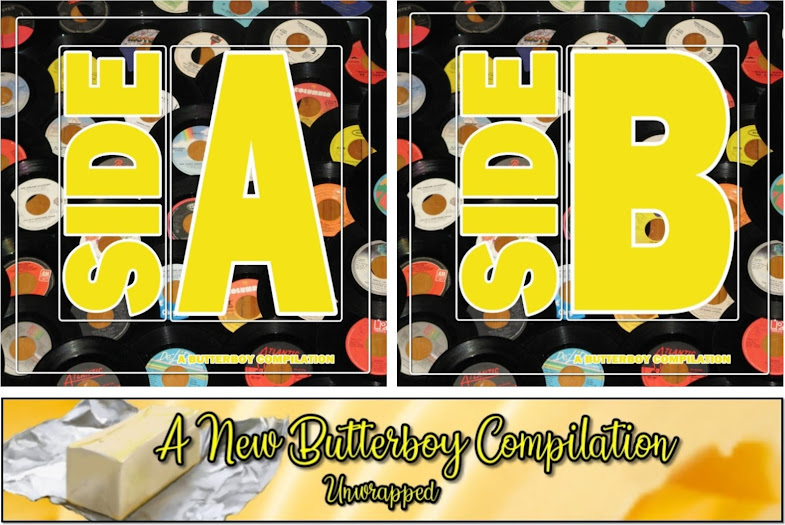 A Single has two sides, an A side and a B side. Sometimes singles were sold as Double A side singles. The double A-sided single was invented in December 1965 by the Beatles for their single of "We Can Work It Out" and "Day Tripper", where both were designated A-sides. They continued to use the format for the release of the singles "Eleanor Rigby" and "Yellow Submarine" in 1966, followed by "Strawberry Fields Forever" / "Penny Lane" in 1967, and "Something" / "Come Together" in 1969. Other groups followed suit, notably the Rolling Stones in early 1967 with "Let's Spend the Night Together" / "Ruby Tuesday" as a double-A single. A double A-sided single is often confused with a single where both sides, the A and the B, became hits. Although many artists in the late 1950s and early 1960s like Elvis Presley, the Everly Brothers, Fats Domino, Ricky Nelson, the Beach Boys, Brenda Lee, and Pat Boone, routinely had hit singles where both sides of the 45 received airplay, but these were not double A-sides.

An artist's singles where both sides were hits, (not where both sides were designated an A-side upon manufacture and release), For instance "Hound Dog," the B-side of "Don't Be Cruel" by Elvis Presley, became as big a hit as its A-side even though "Hound Dog" was indeed not an A-side when released in 1956. Reissues later in the 1960s (and after the Beatles' "Day Tripper"/"We Can Work It Out") listed the single with both songs as the A-side.

In the UK, before the advent of digital downloads, both A-sides were accredited with the same chart position, as the singles' chart was compiled entirely from physical sales. In the UK, the biggest-selling non-charity single of all time was a double A-side, Wings' 1977 release "Mull of Kintyre"/"Girls' School", which sold over two million copies. It was also the UK Christmas No. 1 that year, one of only two occasions on which a double A-side has topped that chart, the other being Queen's 1991 re-release of "Bohemian Rhapsody" with "These Are the Days of Our Lives". Nirvana released "All Apologies" and "Rape Me" as a double A-side in 1993, and both songs are accredited as a hit on both the UK Singles Chart, and the Irish Singles Chart.

Queen released their first double-A single, "Killer Queen"/"Flick of the Wrist", in 1974. "Killer Queen" became a hit, while "Flick of the Wrist" was all but ignored for lack of promotion. Three years later, they released "We Are the Champions" with "We Will Rock You" as a B-side. Both sides of the single received much radio airplay (often one after the other), which led to them sometimes being referred to as a double A-side. In 1978 they released "Fat Bottomed Girls"/"Bicycle Race" as a double A-side; that time both sides of the single became hits.

Occasionally double-A-sided singles were released with each side targeting a different market. During the late 1970s, for example, Dolly Parton released a number of double-A-sided singles, in which one side was released to pop radio, and the other side to country, including "Two Doors Down"/"It's All Wrong, But It's All Right" and "Baby I'm Burning"/"I Really Got the Feeling". In 1978, the Bee Gees also used this method when they released "Too Much Heaven" for the pop market and the flip side, "Rest Your Love on Me", which was aimed toward country stations. (Wikipedia)

This compilation includes double A-side singles and singles where the B-side also became hits.
The track list indicates the chart position for each single on which each side charted in the US Hot 100, according to Billboard.